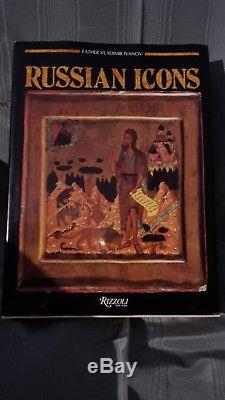 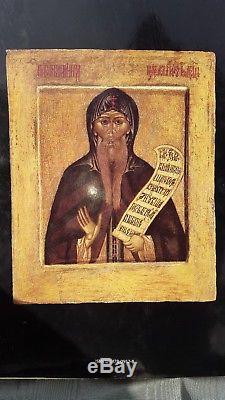 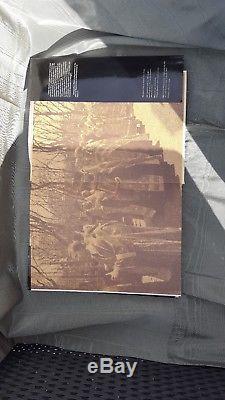 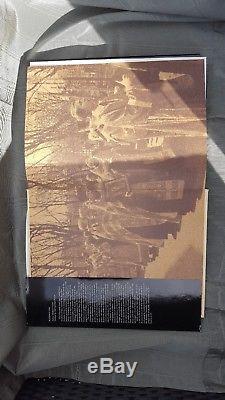 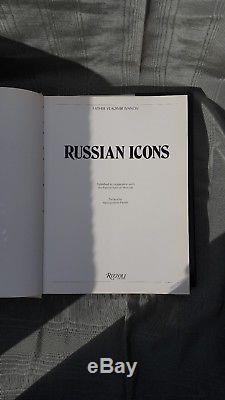 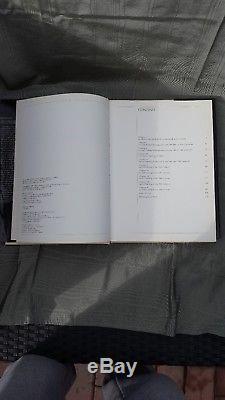 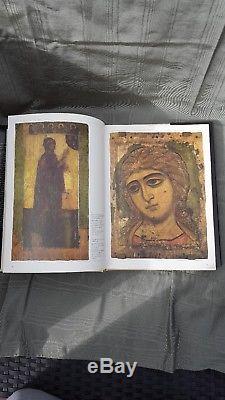 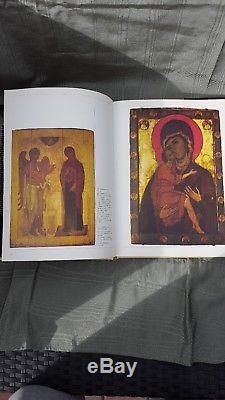 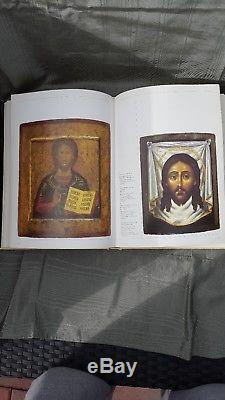 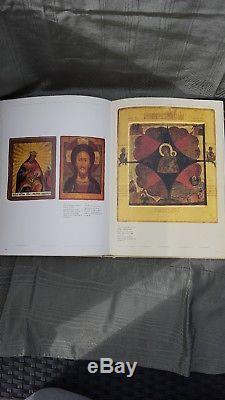 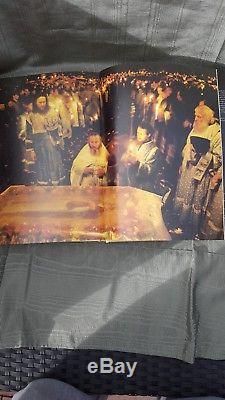 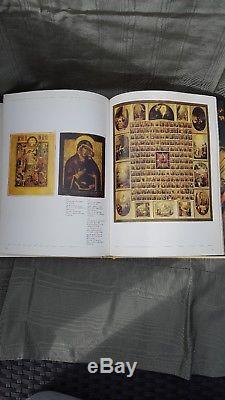 Russian Icons, by Father Vladimir Ivanov. Quarto, cream cloth covers with brown lettering, dust jacket in Mylar, 219 pages, 160 illustrations, bibliographical notes. The Baptism of Russia, as it was known, brought with it the great tradition of sacred icon painting. First heavily influenced by the severe Byzantine style, Moscow, Kiev, Novgorod, and Pskov incorporated into the art form their own local characteristics, making Russian iconography one of the most sublime expressions of religious thought and feeling. The generation of the icon is one of the principal doctrines of the Orthodox Church..... The early icon painters were considered to be mediums of divine power and were often beautified.

Their work displayed a brilliant combination of bold colors and an expressive and complex design which reflected a life of prayer and devotion. In honor of the millennium of this iconographic tradition, Father Ivanov and the Patriarchate of Moscow have produced this glorious history of sacred Russian painting. 160 images are reproduced in their splendid golds, blues, and brilliant reds100 of which have never before been published.

Ivanov traces the subtle stylistic evolution of the icon from its medieval origins through the innovations of Peter the Great to developments of the last three centuries, the latter, a period until now left largely untouched by scholars. With a preface by Metropolitan Pitirim and a text by Russian priest Vladimir Ivanov, Russian Icons is the first book to review the iconographic tradition from the perspective of the Russian Orthodox Church, and is thus a unique and invaluable contribution to the history of art.