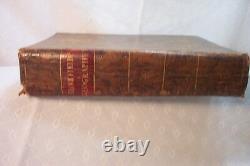 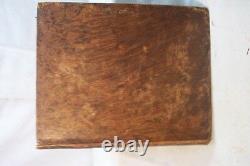 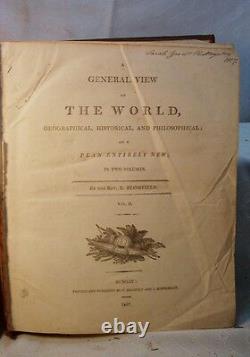 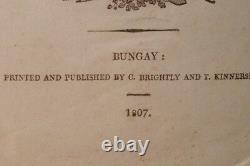 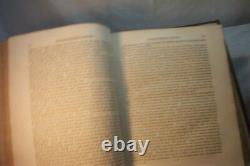 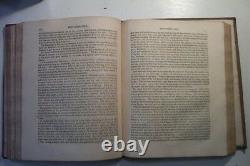 THE GREAT DESERT OF ZAARAH. CAFFRARIA COUNTRY OF THE HOTTENTOTS. THE SPANISH, FRENCH, DUTCH AND DANISH ISLANDS. THE UNITED STATES (16 STATES AT THAT TIME) BRITISH AND NATIVE AMERICA-NOVA SCOTIA, NEW FOUNDLAND, CANADA, NEW BRITAIN, GREENLAND AND THE WESTERN COAST.

The vast quantity of sulphur with which most of the Japan islands abound, makes them subject to frequent and dreadful earthquakes. The inhabitants are so accustomed to them that they are scarcely alarmed at any, unless they chance to be very terrible indeed, and lay whole towns in ruins, which very often proves the case. On these occasions they have recourse to extraordinary sacrifices and acts of worship to their deities or demons, according to the different notions of each sect, and sometimes even proceed to offer human victims: but in this case they only take some of the vilest and most abandoned fellows they can meet with, because they are only sacrificed to the malevolent deities.................... Most of the Chinese medicine is absolute quackery; their skill in anatomy is not only very limited but mixed with such a number of falsehoods as render it in a manner absolutely useless. Their materia medica consists mostly of herbs, of which tea is one.

To this they ascribe great and wonderful virtues, especially if it has been gathered on any of the summits of a mountain called Mong-chan. The only thing regarding this science which merits any attention is the method they are said to posess of discovering whether a man has hanged or drowned himself, or had that violence committed upon him by others. In order to discover this the body is first taken from the earth and washed in vinegar. After this a large fire is kindled in a pit, dug on purpose, six feet long, three wide, and the same in depth. There is no country where elephants abound more than in Siam, or where they are held in greater veneration.

They have a few good horses, sheep and goats, besides oxen and buffaloes; but they have no good animal food except the flesh of hogs; their beef and mutton being of a very indifferent quality. The Siamese are of small stature, but well proportioned; their complexions are swarthy; the faces of both men and women are broad, and their foreheads , suddenly contracting, terminate in a point, as well as their chins. They have small black eyes, hollow jaws, large mouths, and thick pale lips. Their teeth are dyed black, their noses are short and round at the end, and they have large ears, which they think very beautiful.

Their hair is thick and lank, and both sexes cut it so short that it reaches no lower than their ears, the women make it standup on their foreheads and the men..................... Plus geographical table containing the names and situations of the cities, towns, etc. Plus description of the illustrations that used to be in the book. Pages are in very good clean condition, the majority are in very good clean cond, some pages have yellowing, some pages more than others , a few quite a bit of yellowing. (possible a different type of paper), a few pages have some spotting.

Some spots here or there. Title page is almost dettached. Last few pages of index are dettached. Watermark on margin area of 1 page. Some folded corners, some wavyness.

Both front and back covers are dettached. Wear on covers, spine has wear, fraying. Large book measures 10 3/4" by 8 3/4". THERE ARE NO ILLUSTRATIONS , THEY WERE REMOVED AT SOME TIME BEFORE I ACQUIRED THE BOOK.

The item "Rare antique old Leather book 1807 A General View of The World" is in sale since Tuesday, June 16, 2020. This item is in the category "Books & Magazines\Antiquarian & Collectible". The seller is "scottalbertson" and is located in Nellysford, Virginia. This item can be shipped worldwide.