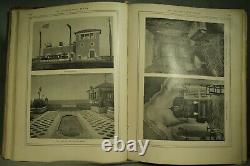 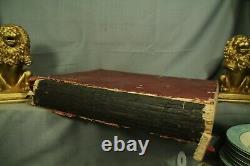 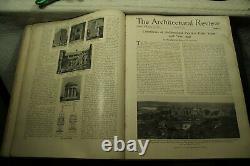 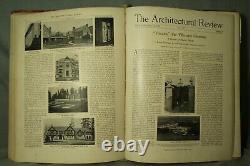 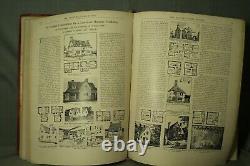 Castiglione Olona, a north Italian Hill town. Conditions of architectural practice thirty years and more ago as recalled by Robert D Andrews. Richard M Hunt, master architect and man, personal reminiscences by Frank E Wallis. Development of American dwelling architecture during the last thirty years by Wilson Eyre. Plates in the back, over half the book is plates, including. Golf house for The Flossmore country club.

St James chapel, Cathedral of St John the divine, New York City. Looks like it is missing 5 plates in the back from the Minor French Chateaux. Book measures 13 3/4" by 10 3/4". This item is in the category "Books & Magazines\Antiquarian & Collectible". The seller is "scottalbertson" and is located in this country: US.