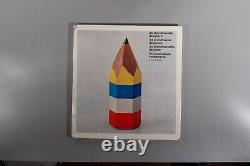 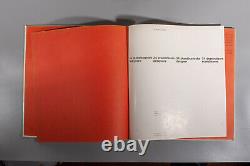 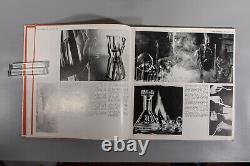 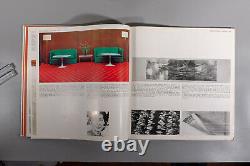 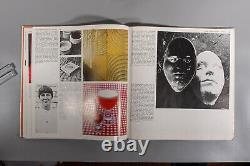 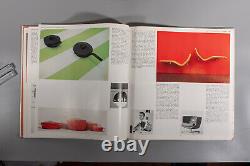 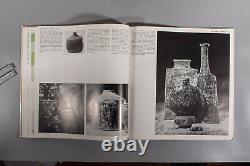 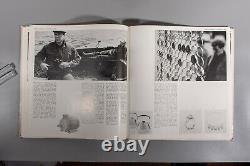 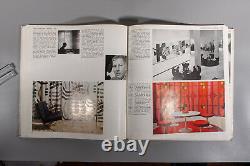 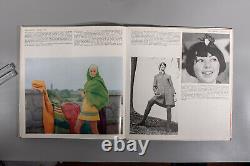 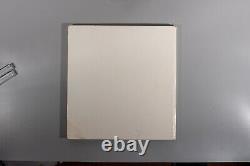 Usual high production values of image and text from Mobilia. Features Tapio Wirkkala, Henning Koppel, Tias Eckhoff, Quistgaard, Ingeborg Lundin, Carl Axel Acking, Ingrid Dessau, Kaj Frank, Ditzel's, Erik Hoglund, Timo Sarpaneva, Poul Kjaerholm, Antti Nurmesniemi, Christian Vedel, Beril Gardberg, Yrjo Kukkapuro etc. Condition: Spine split 1cm at top and bumped. General wear to the corners and edges of the covers. Desthetica is a portmanteau of design and aesthetics and the stock consists of design reference works from all over the world with an emphasis on Scandinavian and Italian 20th century design and English interwar and post-war Design. Their primary use is the attribution of objects to designers and manufacturers. Between us we have a B. In the History of Art, Design and Film, an M.

In Design History from the R. We have a large stock of books, catalogues and reference works which are constantly changing so if you don? The item "Rare 34 Scandinavian designers Mobilia 1967 Wirkkala Koppel Hoglund Sarpaneva" is in sale since Thursday, August 22, 2019. This item is in the category "Antiques\Decorative Arts".