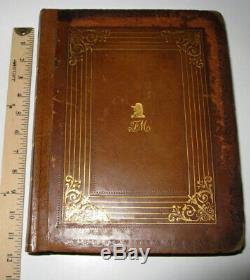 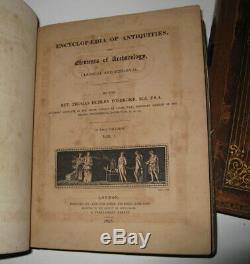 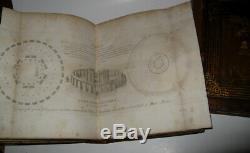 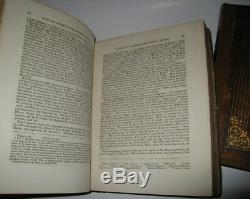 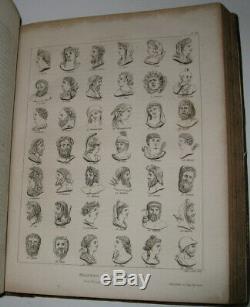 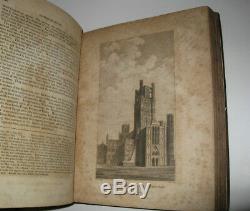 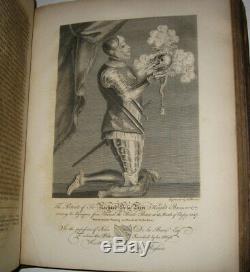 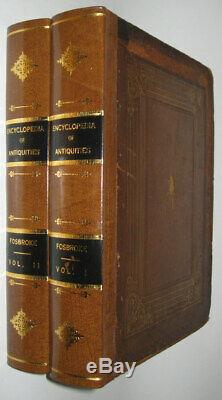 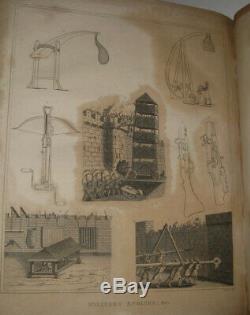 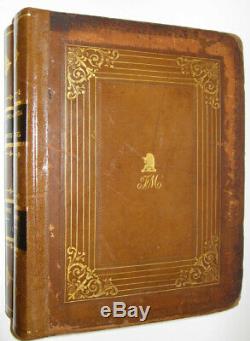 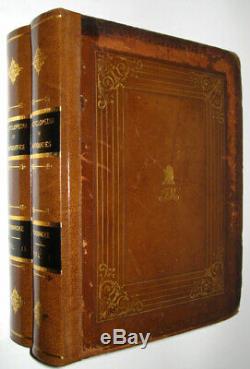 ENCYCLOPEDIA OF ANTIQUITIES, AND ELEMENTS OF ARCHAEOLOGY, CLASSICAL AND MEDIAEVAL. Recently rebacked with fine leather.

A work as original as it is important - elegantly written, and full of interesting information, with which every person of liberal education ought to be acquainted. Hinges fully attached and sound. Tight, try to close when opened. General rubbing, scuffs to binding. Some minor stains to a few pages. No writing or signs of previous ownership but for gilded initials on boards. Printed on thick quality paper that will last Stunning books in gorgeous bindings.

These books contain many beautiful and detailed illustrations and plates. Includes a biographical account of the author.

The perfect addition to any collection. Thomas Dudley Fosbroke (sometime Fosbrooke) FSA (27 May 1770 1 January 1842) was an English clergyman and antiquary. He was curate of Horsley, Gloucestershire, until 1810 and then of Walford in Herefordshire. He wrote British Monachism (2 volumes, 1802), an examination English monastic life, as well as the Encyclopaedia of Antiquities (1824) and its sequel, Foreign Topography (1828). He was an important historian of Gloucester, writing two volumes on the history of that city. The item "LEATHER SetENCYCLOPEDIA OF ANTIQUITIES, MEDIEVAL ARCHEOLOGY! FIRST EDITION 1825" is in sale since Tuesday, September 17, 2019. This item is in the category "Books\Antiquarian & Collectible". The seller is "merchants-rare-books" and is located in Moab, Utah. This item can be shipped worldwide.