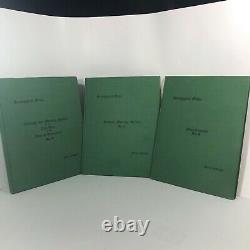 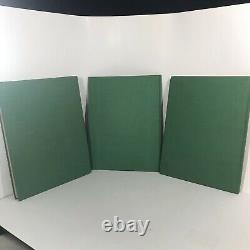 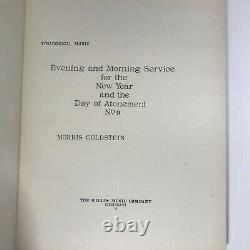 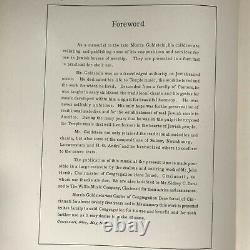 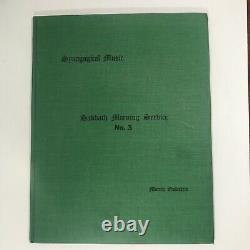 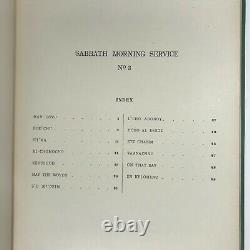 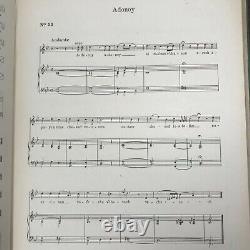 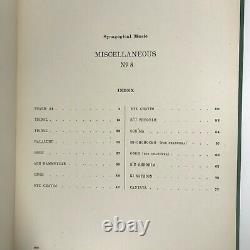 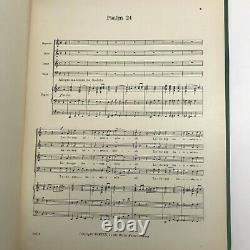 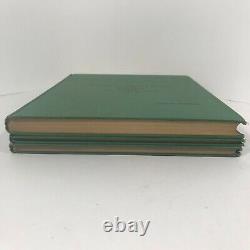 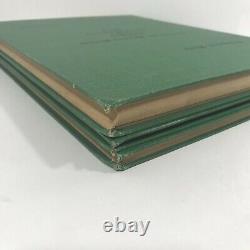 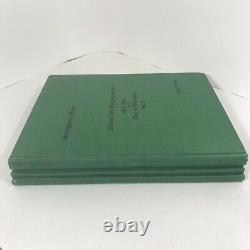 A beautiful piece of RARE Jewish history from Cincinnati in the early years of the 20th Century. Our History - Kehal Kodesh Bene Israel Rockdale Temple. Gently used oversized antique books (3) in Very Good condition inside and out with some general age and shelf-life wear. Incomplete set of 3, unknown number of books in the set - 9? These books measure 11'' x 14'' and appx.

As a memorial to the late Morris Goldstein, his children are collating and publishing some of his compositions and services for use in Jewish houses of worship. They are presented in a form that is practical for choir use. Goldstein was an acknowledged authority on Jewish sacred music.

He dedicated his life to Temple music, the work he loved and the work for which he lived. Descended from a family of Cantors, he was taught in early childhood the traditional chants and his genius for music developed within him a spirit for beautiful harmony. He was never selfishly ambitious. His only hope was for the preservation of traditional melodies and for the establishment of real Jewish music in America. During the many years that he was in the pulpit he composed the Temple music that will live forever in the hearts of Jewish people. Goldstein not only retained the traditional melodies and chants, but also some of the compositions of Sulzer, Naumbourg, Loewenstam and H. Andre and he harmonized others to conform to the newer texts. The publication of this music at the present time is made possible in a large measure by the zealous and untiring work of Mr. John Hersh, Choirmaster of Congregation Bene Israel, Cincinnati, to whom our thanks are due. We are also indebted to Mr. Durst and to The Willis Music Company, Cincinnati for their advice and assistance. Morris Goldstein was Cantor of Congregation Bene Israel of Cincinnati for almost twenty five years and in his memory this work is presented by his family to said Congregation for its use and benefit and for such further use as it may desire to make of same. Thank you for your business!

Please reach out with any questions or if you would like to see additional photos. This item is in the category "Books & Magazines\Antiquarian & Collectible". The seller is "potluckshop" and is located in this country: US.