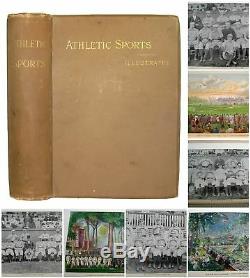 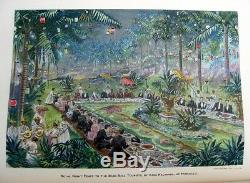 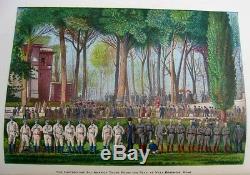 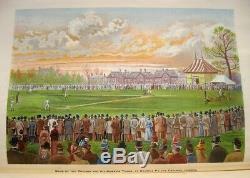 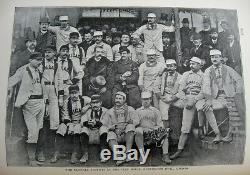 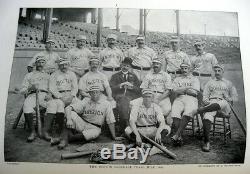 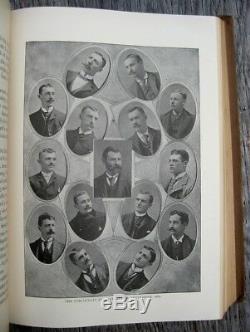 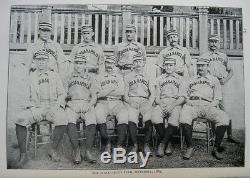 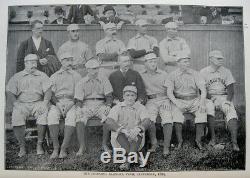 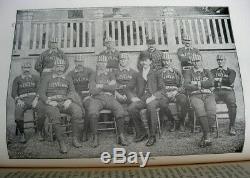 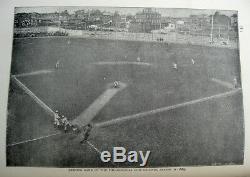 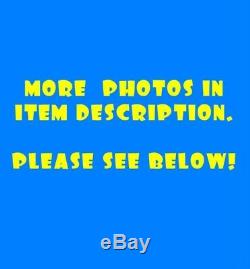 And if a wealth of material on the history of baseball and the world tour of 1888-89 isnt enough, ATHLETIC SPORTS also contains chapters on other field sports popular in America and Europe during the 19th century: cricket, football, lawn tennis, polo, college baseball, cycling, etc. But make no mistake: the primary focus of this book is baseball, especially the first three decades of the game, culminating in Spaldings world baseball tour of 1888-89. The distinctive feature of this work is its chapters on the rise and progress of our national game of base ball, from the time of the organization of the first National Base Ball Association in 1857, to the culminating point of the world-wide reputation it attained as the leading American field sport, which was secured by the grand tour of the civilized world by its greatest professional exemplars in 1888-9. It is believed that Mr.

Harriss sketch of the wonderful progress of the game of baseball will be read with conspicuous interest, because it is the most careful and most complete paper upon that subject ever put into type. Harris acknowledges his indebtedness to Messrs. Rankin, both of the New York Clipper, who placed at his disposal valuable statistics and facts relating to the earlier days of the baseball game. Dont miss this very rare opportunity to own this rare illustrated history of early baseball and the original world series -- Spaldings historic world baseball tour of 1888-89.

Chapter Six The National Brotherhood. PART TWO THE AROUND THE WORLD BASEBALL TOUR.

Chapter One Organization of the Tour. Chapter Two Across the Continent.

Chapter Fourteen Back to Melbourne. Chapter Fifteen On the Indian Ocean. Chapter Seventeen Ceylon, with its Strange Sights.

Chapter Eighteen From Ceylon to Egypt. Chapter Nineteen The Gulf of Aden.

Chapter One The Old Game and the New. Chapter One Origin and Spirit of the Game.

This book is 129 years old. Please be sure to add me to your List of Favorite Sellers. Don't miss out on any of my latest listings.

NEETMOK BOOKS IS A REGISTERED MEMBER OF EBAYS VERO PROGRAM. When you prepare your listings you generally should use only material text, photographs, etc.

And trademarks/names that you created or own yourself or licensed from the owners. Item description text; lists of contents, lists of illustrations/photos; scanned images, etc. UNAUTHORIZED USE OF ITEM DESCRIPTION TEXT INCLUDING SUMMARIES OF CONTENTS, ILLUSTRATIONS, ETC. PHOTOS OR OTHER PROPRIETARY INTELLECTUAL PROPERTY IS STRICTLY PROHIBITED AND WILL BE REPORTED TO EBAYS VERO DEPARTMENT FOR IMMEDIATE ACTION. The item "1889 BASEBALL BOSTON NEW YORK CHICAGO BALTIMORE ANTIQUE ILLUSTRATED SPORTS RARE" is in sale since Sunday, December 22, 2019.