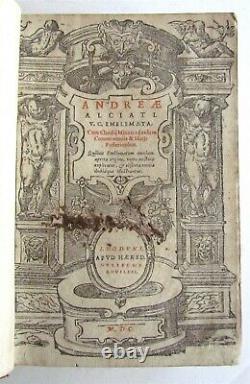 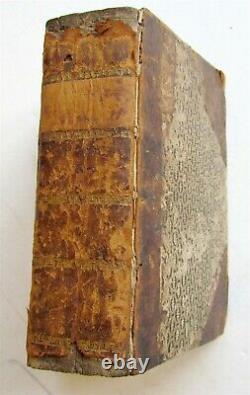 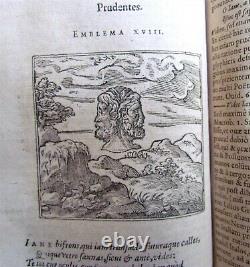 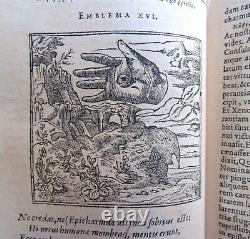 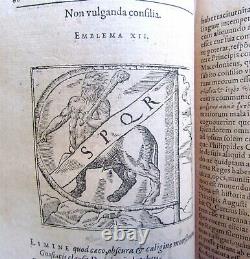 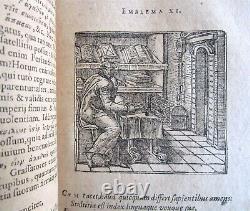 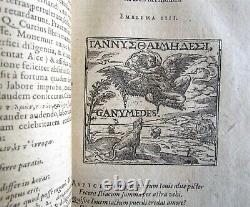 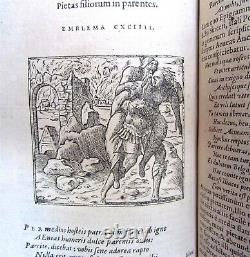 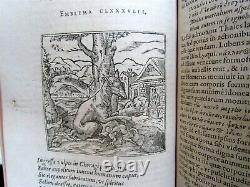 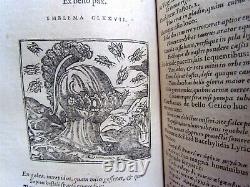 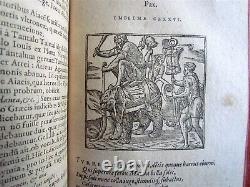 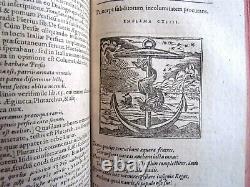 He displayed great literary skill in his exposition of the laws, and was one of the first to interpret the civil law by the history, languages and literature of antiquity, and to substitute original research for the servile interpretations of the glossators. He published many legal works, and some annotations on Tacitus and accumulated a sylloge of Roman inscriptions from Milan and its territories, as part of his preparation for his history of Milan, written in 1504-05. Alciati is most famous for his Emblemata. This collection of short Latin verse texts and accompanying woodcuts created an entire European genre, the emblem book, which attained enormous popularity in continental Europe and Great Britain. Alciati died at Pavia in 1550. ====================================== Please see my other auctions Thank You. Powered by SixBit's eCommerce Solution. This item is in the category "Books & Magazines\Antiquarian & Collectible". The seller is "motka" and is located in this country: US.